evocell is a low energy device for stimulation of the cells by initiating mechanical transduction. It activates cells and loosens musculature of the whole body. Therefore, it is different to the classic extracorporal shock wave therapy (eswt, s.b., more information on shock wave treatment: www.shockwavetherapy.eu). evocell is used as a supportive treatment and can be easily combined with different therapies like indeed eswt, heat, compression or even as a tool for training. 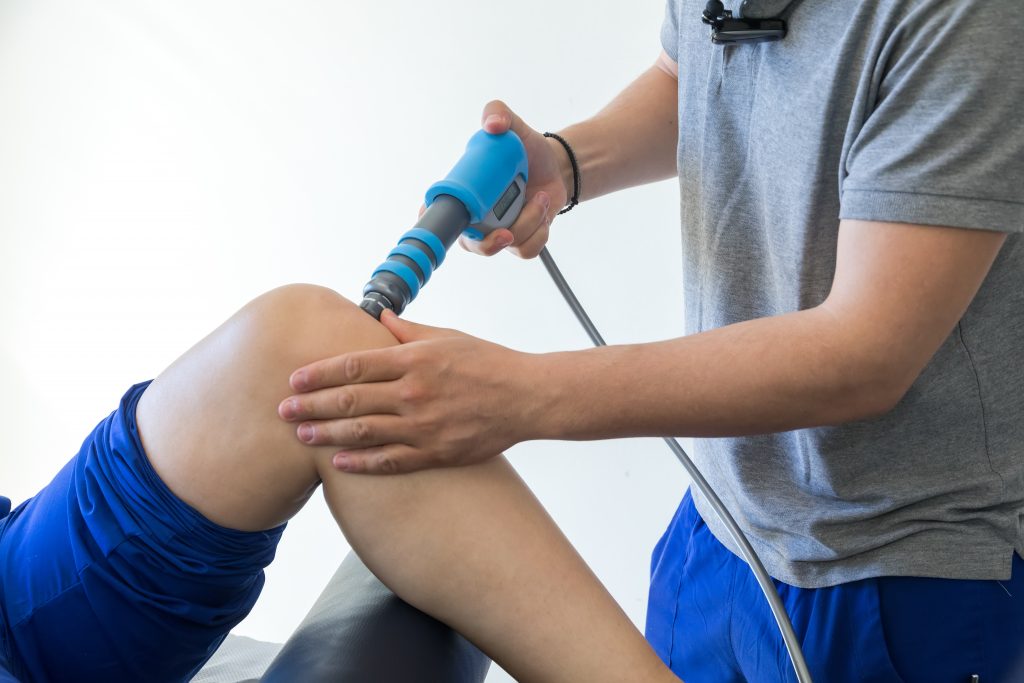 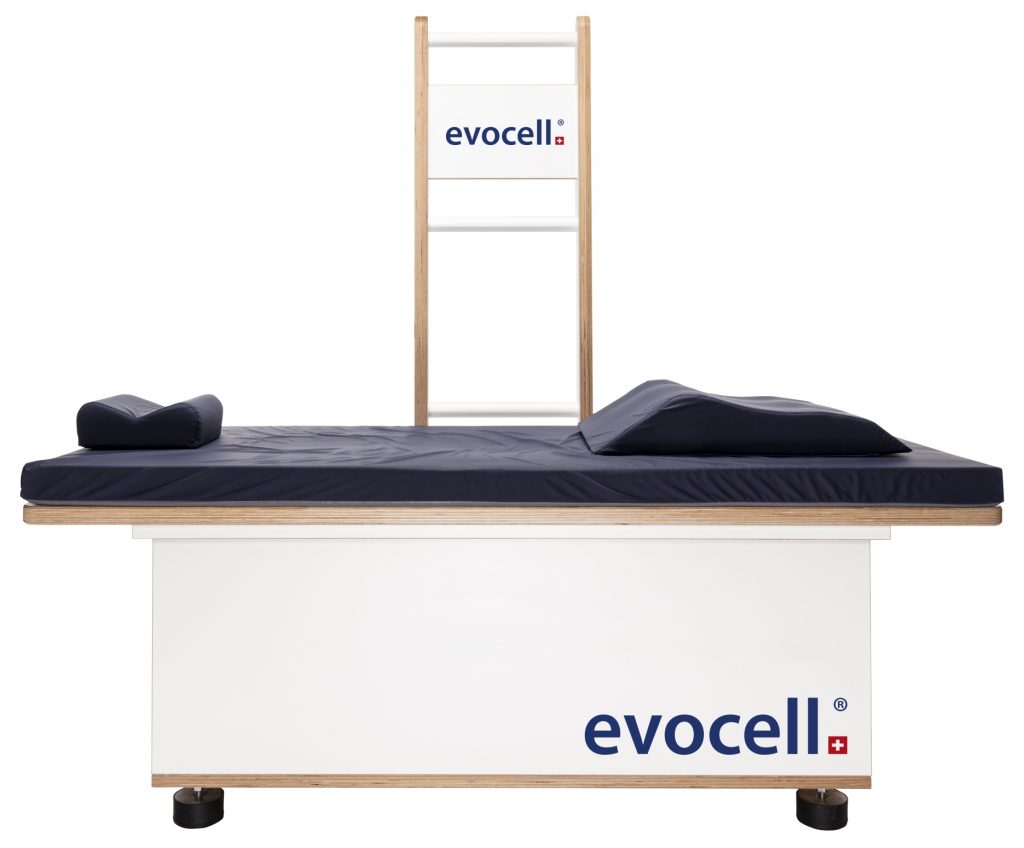 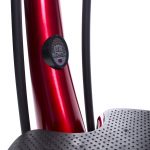 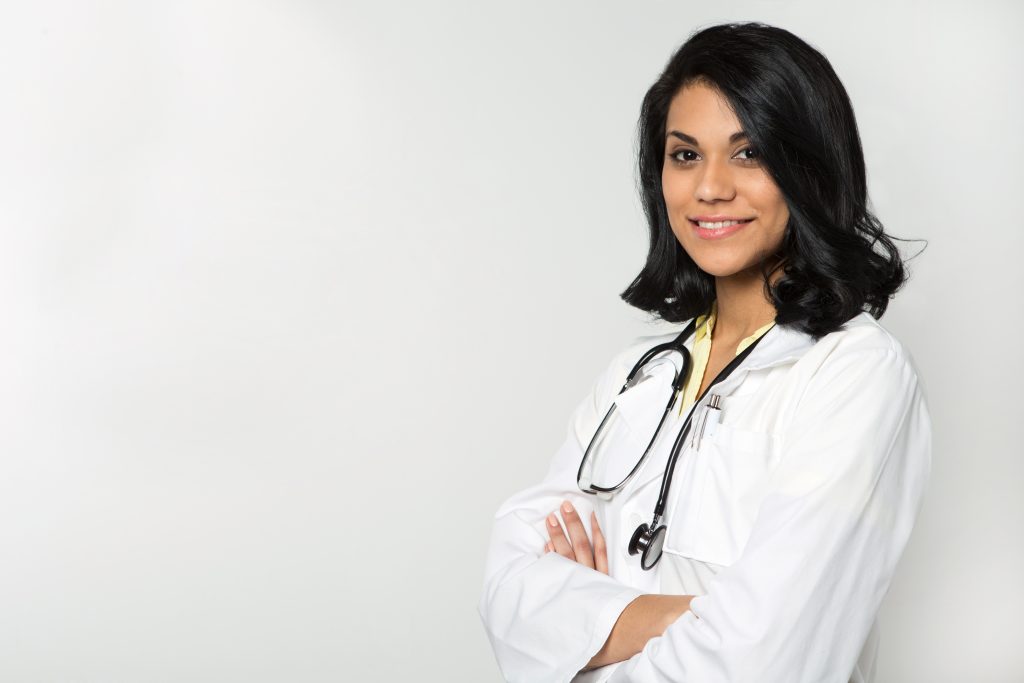 evocell can support your work as a physician, physiotherapist, alternative practicioner, trainer or athlete. Everybody reacts to mechanical transduction in a different way. That’s why it is crucial to use evocell with instructed personnel only. This will make sure to take care of patients with evocell the best way possible.

Extracorporeal shock wave therapy has been established in the clinical field for decades and count as scientifically evidence-based. Their numerous positive effects are mainly attributed to mechanical transduction and reach far beyond the well documented destructive effect (lithropsy).

Mechanical transduction has also been scientifically investigated from many perspectives, especially within the fields of biology and physiology. The structures involved in the transmission of mechanical stimuli into the cell interior are largely known (over 80% of all cell components). However, the exact procedures aren’t completely understood, although we know that cell-specific structures, such as ion channels or focal adhesions, can be activated by means of mechanical stimuli and thus produce a cell response. 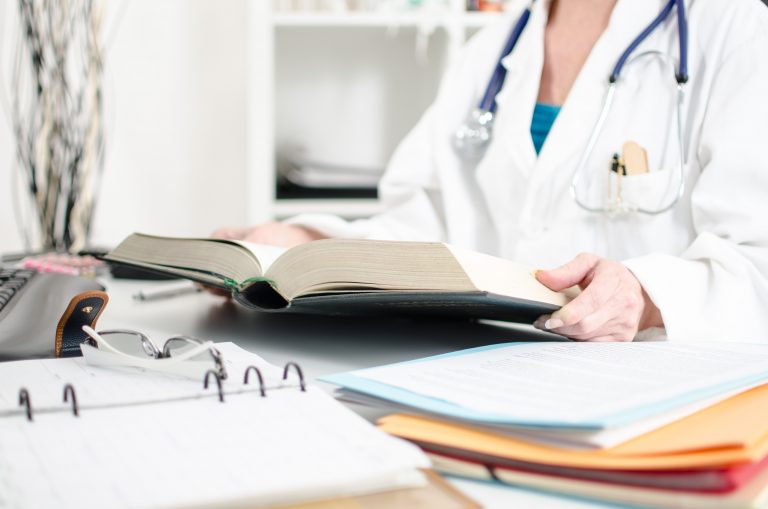 Thus, stimulation of mechanical transduction is able to initiate migration, proliferation, differentiation, growth and apoptosis of cells and the restructuring of the extracellular matrix (integrin forces or focal adhesions).

evocell bypasses the intense effect of high-energy shock waves due application of low-energy but – compared to other treatments (radial and focused shock waves) – high-frequency waves. The stimulative effects of shock waves have been scientifically investigated for years and are widely accepted.

"Therefore it seemed likely that physical shockwaves raise the mechanotransduction and convert into biological signals that lead to a cascade of biological responses in tendons.“

„These findings seem to indicate that tendon tissue can convert SW stimulation into biochemical signals via release of TGF-b1 and IGF-1 for tendinitis repair.“

„TGF1 has been reported to act as a potent inhibitor of extracellular matrix degradation and inflammation during the healing of a wound.“

Any cookies that may not be particularly necessary for the website to function and is used specifically to collect user personal data via analytics, ads, other embedded contents are termed as non-necessary cookies. It is mandatory to procure user consent prior to running these cookies on your website.